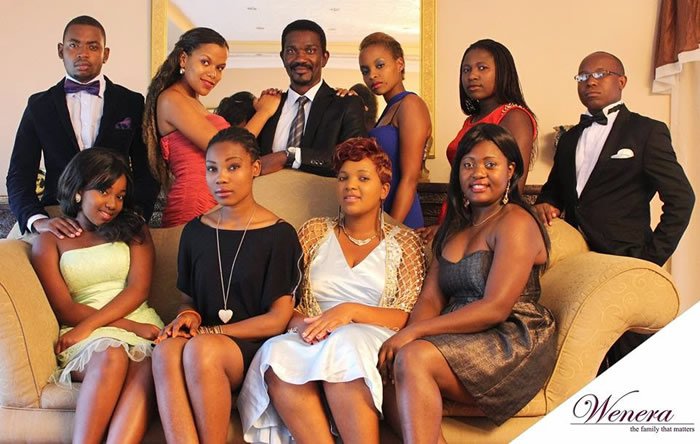 Abigail Mawonde Herald Correspondent
The Broadcasting Authority of Zimbabwe (BAZ) has warned against abuse of women in the film and television industry, saying anyone caught on the wrong side of the law will be punished accordingly.

In a statement to The Herald yesterday, BAZ chief executive Mr Obert Muganyura said they were concerned by the abuse of women in the film and television industry.

“The Broadcasting Authority of Zimbabwe notes with concern media reports on alleged harassment and sexual abuse, particularly against women in the film and television industry.

“The authority condemns any form of abuse and will not hesitate to immediately cease supporting any individuals or companies on realisation of such acts of misconduct.”

Mr Muganyura said it was disheartening some people in the industry were failing to appreciate and complement Government’s efforts towards supporting the industry.

“These reports are coming at a time when Government through the BAZ is availing production support in the form of equipment and meeting costs of production to Content Creators across the country in an effort to grow the industry,” he said.

“The authority does not condone such reprehensible behaviour in the sector and will indeed withdraw its support from anyone fingered in sexual abuse and harassment of hard-working practitioners and content creators.” 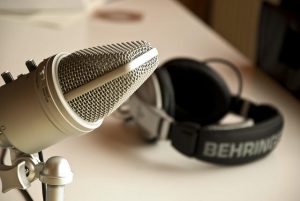 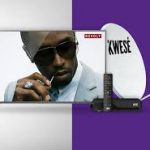 6 TV channels on the way

Apply for a Broadcasting License

Check out our wide range of licenses for your use.